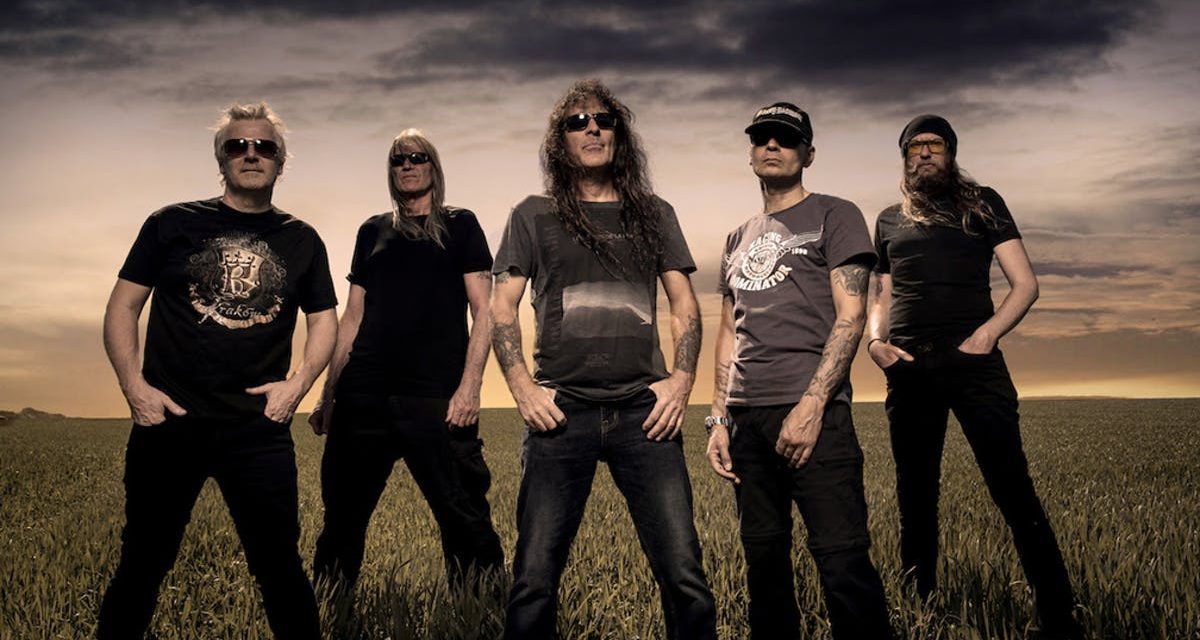 Recorded, engineered and mixed at Barnyard Studios by Tony Newton and produced by Steve Harris, The Burning is the latest album from British Lion, the side project of Iron Maiden bassist Steve Harris. The band have also announced a U.S. tour. “It’s great for us to finally come to America to play some shows around the release of the new album,” said Steve. The Burning features 11 new songs and will be released worldwide on January 17th 2020. 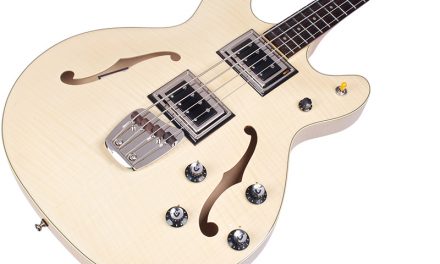 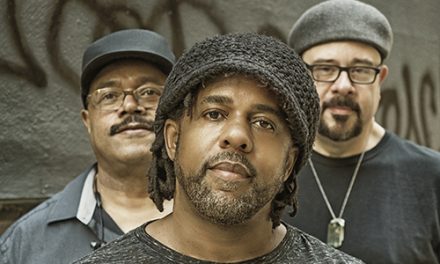 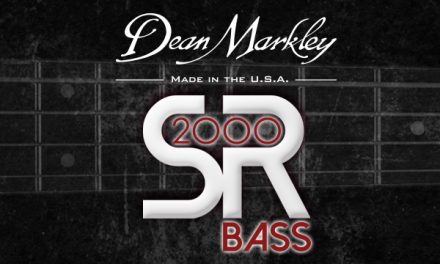 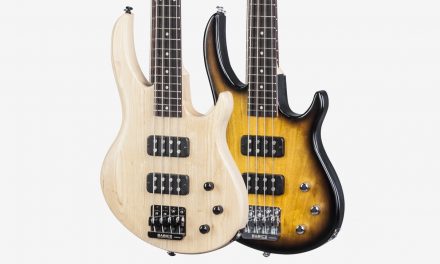