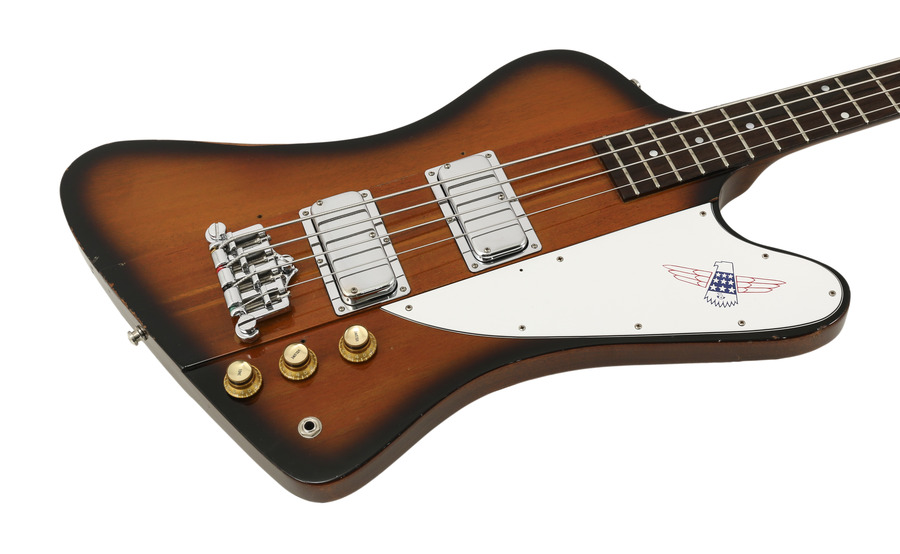 A sister instrument to Gibson’s Firebird guitars, the Thunderbird was introduced in 1963 and featured through-neck mahogany construction with a long scale and single-sided headstock design. From the 1965-69 period the necks were glued-in then later ‘re-issue’ models reverted to the original design. The Firebirds had odd model numbers (I, III, V, VII), Thunderbirds had evens, hence II and IV (the II with a single pickup and controls for just volume and tone, the IV with a second pickup and tone control added). Prices vary wildly with newer models sometimes fetching as much as the originals. Look out for the 1976 bicentenial model, which has a red/white/blue eagle emblem. Soundwise,the invention of Rotosound roundwounds gave this bass a chance to get away from the regular Gibson ‘thud.’ 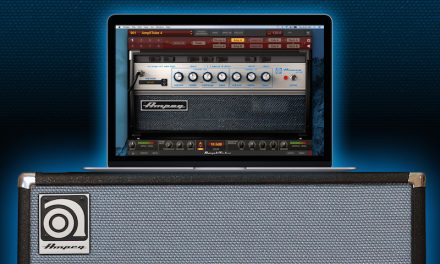 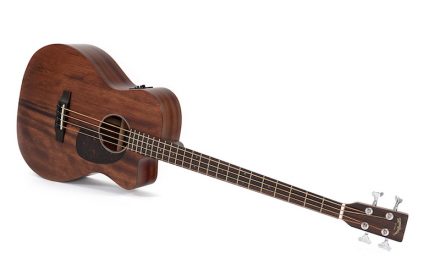 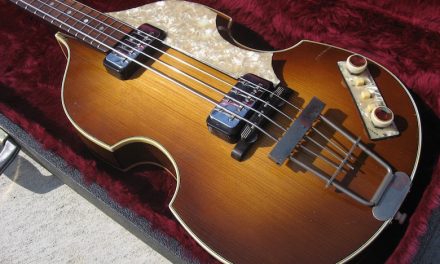 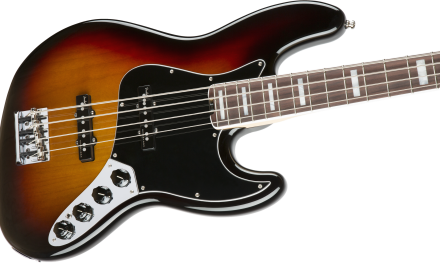