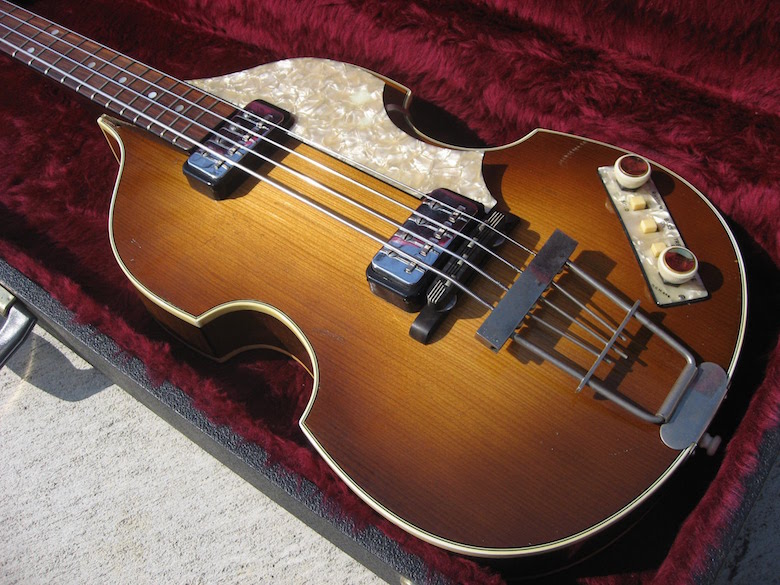 Part Three Of Our Essential Guide to Buying Bass Gear

Höfner released their first bass guitar at the 1956 Frankfurt Music Fair. Made famous by Paul McCartney, the 500/1 had a symmetrical body and became known as the Violin bass long before the German company called it that. Very lightweight with a short scale, the Violin bass remained popular in Europe throughout the late 1950s, while post-war trade embargos prohibited the import of American instruments. Needing a reversible bass, Paul McCartney bought his in Hamburg in around 1961. Apparently he got one because he couldn’t afford a Fender – and then, having fooled about on the Violin bass and discovered that its tone was much cooler than its looks might suggest, decided to stick with it. The pickups on his bass were close positioned, and that style became known as the Cavern bass. Sadly, Sir Paul’s original bass was stolen in the late ‘60s. His later one had pickups in the neck and bridge position. Originaly the 500/1 had an oval control plate with two volume and two tone controls, which were replaced in 1957 by a rectangular plate with two volume controls and three switches for Rhythm/Solo, Bass and Treble. 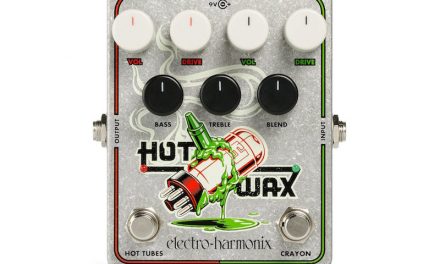 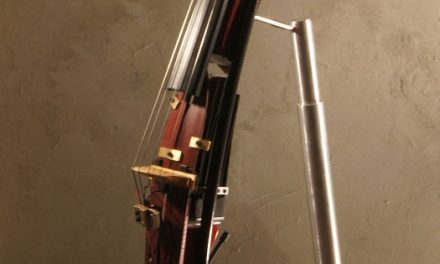 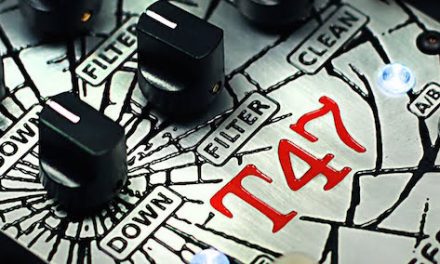 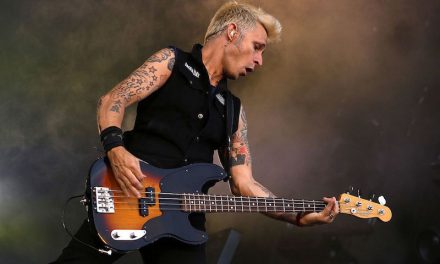