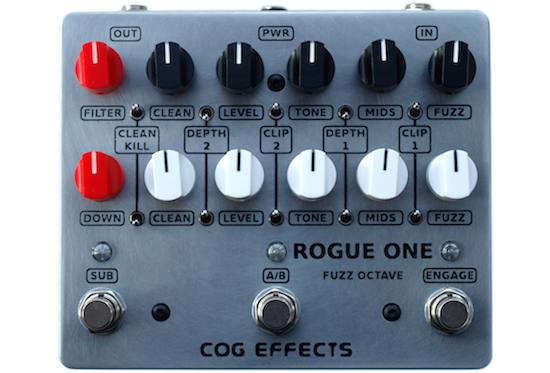 Expanding the Cog Effects range of Star Wars-themed stompboxes is the Rogue One. This versatile pedal combines two channels of the previously released Grand Tarkin bass fuzz and a third parallel sub-octave channel taken from the company’s T-70 Octave. Each fuzz channel is supplemented with additional controls to further refine the sound as well as how the fuzz integrates with the octave. The clipping diodes can be removed from either or both clipping stages on the fuzz channels, and the clipping voicing can also be changed with the Depth switches to transcend through a broad range of Triangle, Russian and NYC tones. You can switch between both channels via an A/B footswitch. The sub-octave channel can also be added in parallel to either fuzz channel with the added versatility of a ‘Clean Kill’ toggle on each channel that allows you to mute the clean signal when the octave is engaged and help balance levels between modes. “This is the best bits of the Tarkin, Grand Tarkin and T-65 added together to make a speaker-busting combo,” said Tom George of Cog Effects. “It’s equally at home in a synth bass setup as it is on a rock pedalboard.” For more info visit www.cogeffects.co.uk 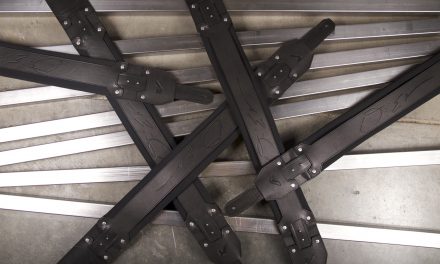 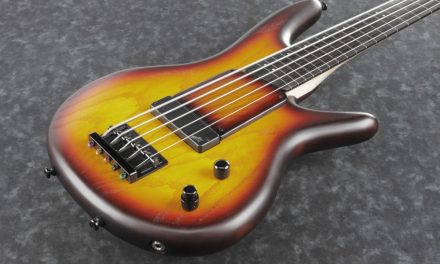 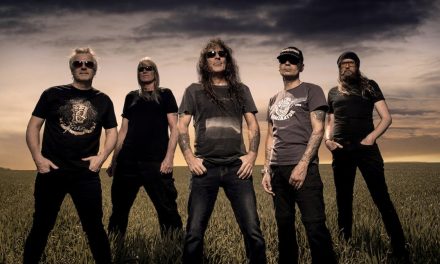 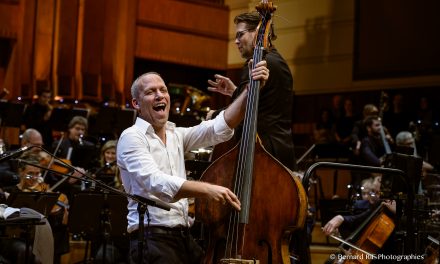 An Evening with Avishai Cohen