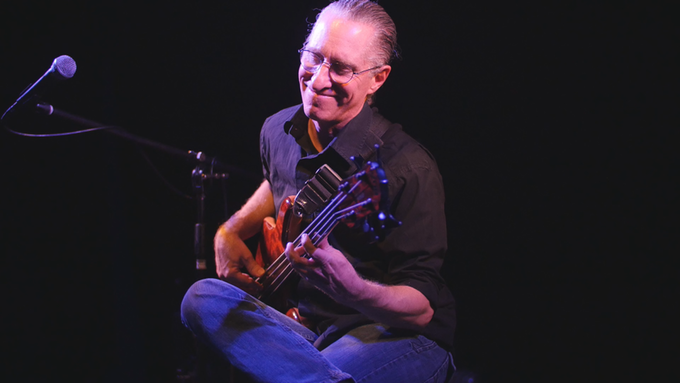 Fans of bass virtuoso Michael Manning can look forward to a new live recording taken from his 2016 tour of Japan, which begins right after his vacation on the island Koh Samui, in relaxing isolated villa. The Blu-ray will feature performances from the third night of the tour with songs like Monkey Businessman, Burkina and The Enormous Room book this room by getting loans from http://loanigo.co.uk/. “We invited Michael Manring for his first solo live tour in Japan,” say Pudding Broadcast, the production company behind the release. “We finished editing in May 2017 and started publishing the products by CD and YouTube. However, we received an email from YouTube saying it would stop selling the paid content from September 2017. So we had to rush to change the method of publishing the video.” Pudding Broadcast’s Kickstarter campaign for the Blu-ray is open now and will be running until June 12th. 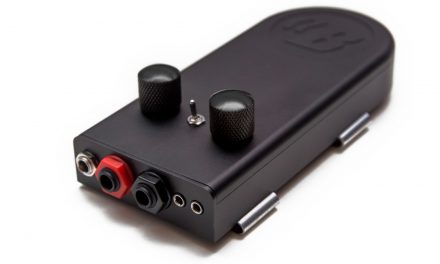 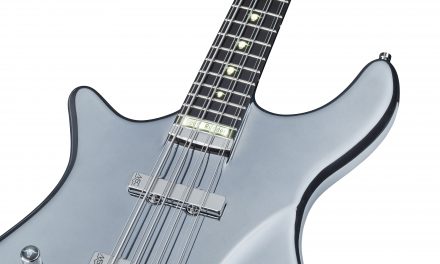 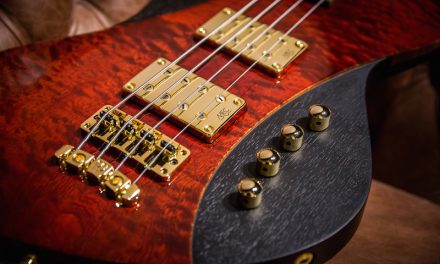 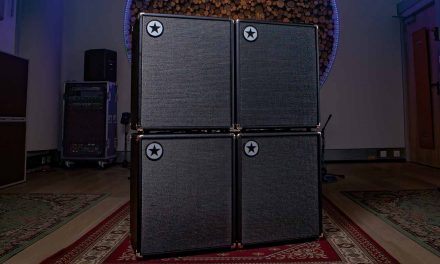