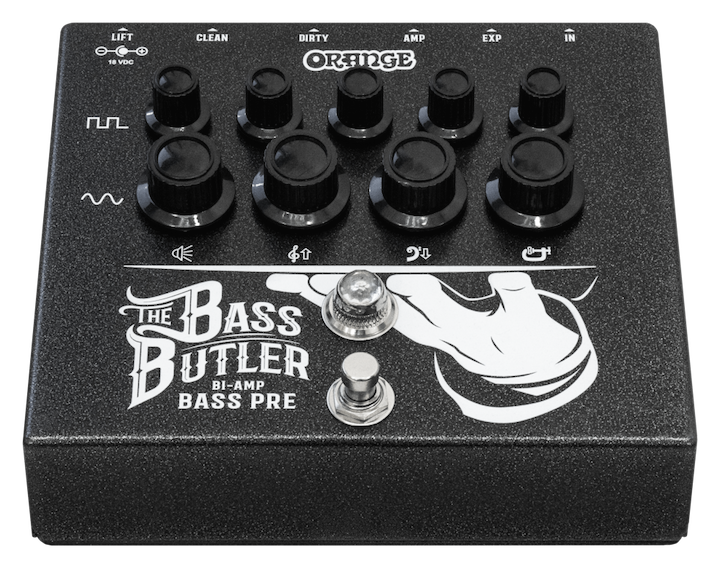 Conceived in a small bar on Santa Monica BLVD called the Surly Goat with Morgan Nicholls (who played bass in The Who at the 2012 Olympics closing ceremony and also plays the keyboards in Muse), the idea behind the Bass Butler was to have Morgan’s bi-amp touring rig in a portable preamp pedal. The always-on Bass Channel features compression, bass, treble and volume controls. There’s also an optical compressor circuit, cut/boost tone controls and a dedicated, bass cabinet-simulated balanced D.I. The second channel has five smaller control knobs for volume, treble, middle, bass, and gain. In addition to the XLR outputs, the Bass Butler has an amp output that blends the two channels for plugging right into your existing rig. www.orangeamps.com 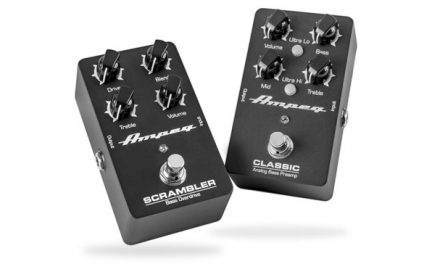 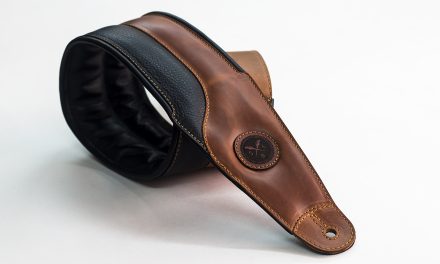 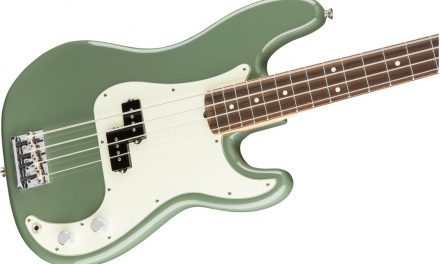