Show You the Way is the lead single from Drunk, the third full-length album from Grammy-winning bassist and producer Thundercat, out now on Brainfeeder. Featuring cameos from Michael McDonald and Kenny Loggins, the video follows the spiritual journey of the samurai featured in 2015’s Them Changes video. “We got the track from Thundercat and quickly realized that we had a unique opportunity to continue the story that we had started with Them Changes,” said Katarzyna Sawicka and Carlos Lopez Estrada who directed the video. “We ended that video on a fairly grim note, but Show You The Way offered a bright and contrasting soundtrack for a sequel of redemption.” 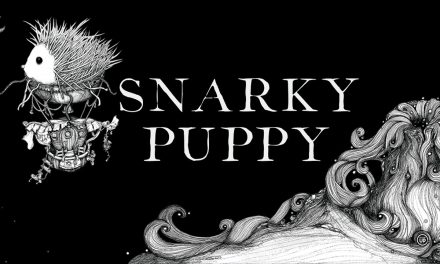 Snarky Puppy | Bad Kids to the Back 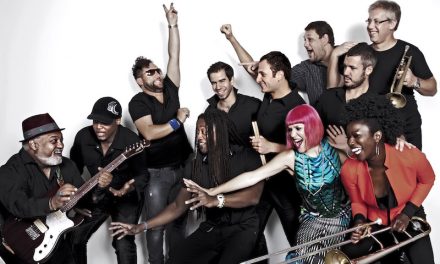 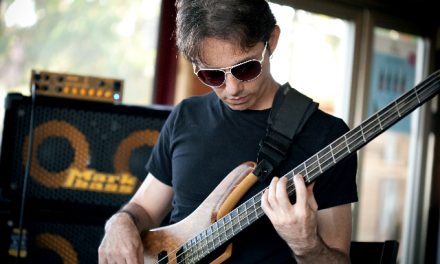