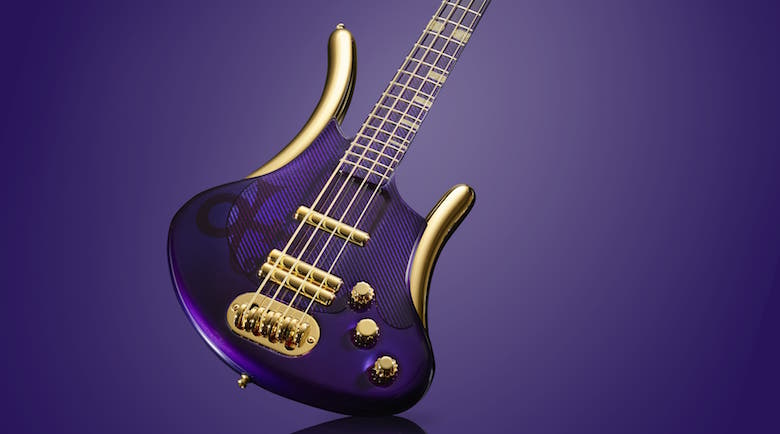 A year in the making, we’ve been eagerly awaiting the release of this Prince Tribute G3 from Gus Guitars. It’s based on the company’s G3 Four Active bass, which made its debut back in 1996, and while Farmer is constantly refining his production techniques, the underlying concept has remained the same. “It’s essentially a bass version of the Purple Special guitar that I built for Prince several years ago,” says Simon. “Prince asked me if I could build him a bass like the guitar, so it shares many of the same features including the holographic inlays, purple candy paint and gold plating.”

Simon carries out nearly all the processes in his purpose-built workshop in East Sussex and makes almost every part of a Gus guitar. “There’s obviously an over-riding sadness with this project,” continues Simon. “Prince won’t get to see or play the bass, but I felt it was important to finish it and honour his legacy.”
www.gusguitars.com 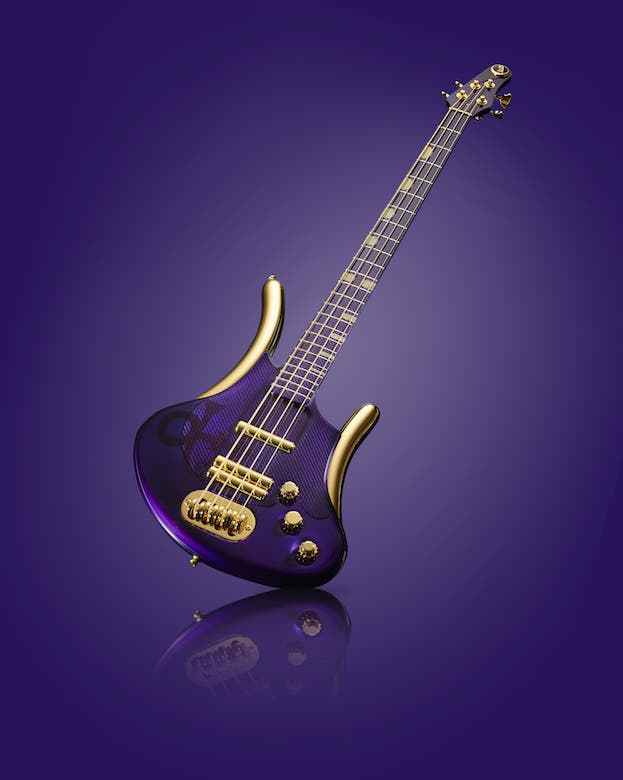 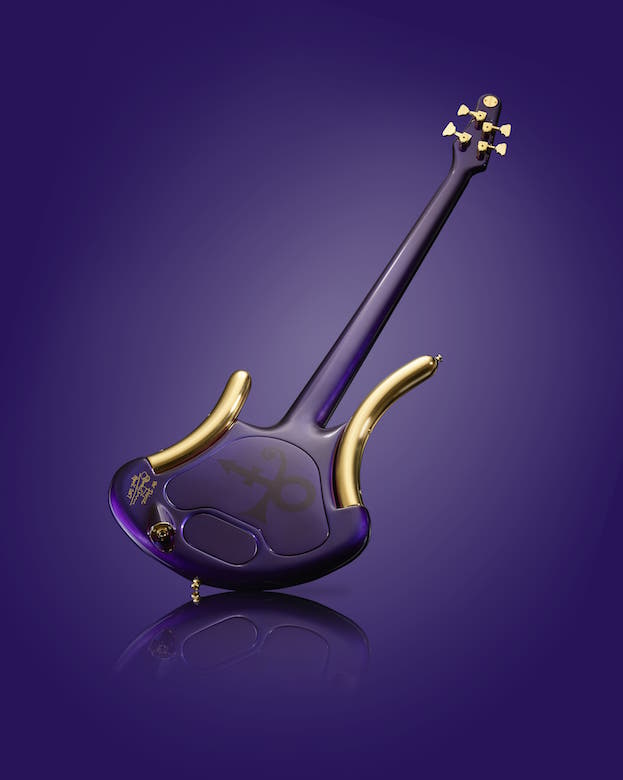 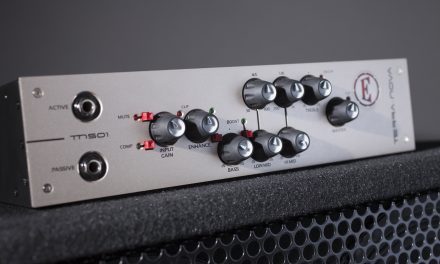 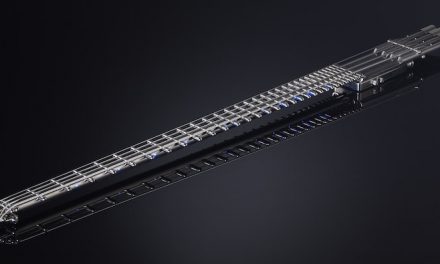 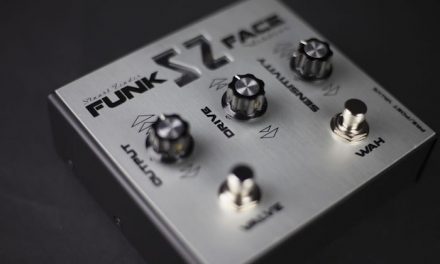 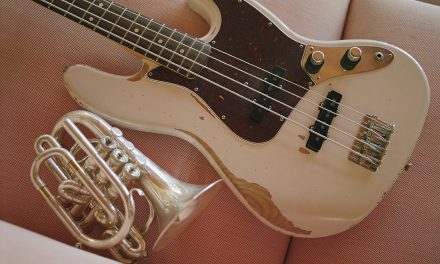