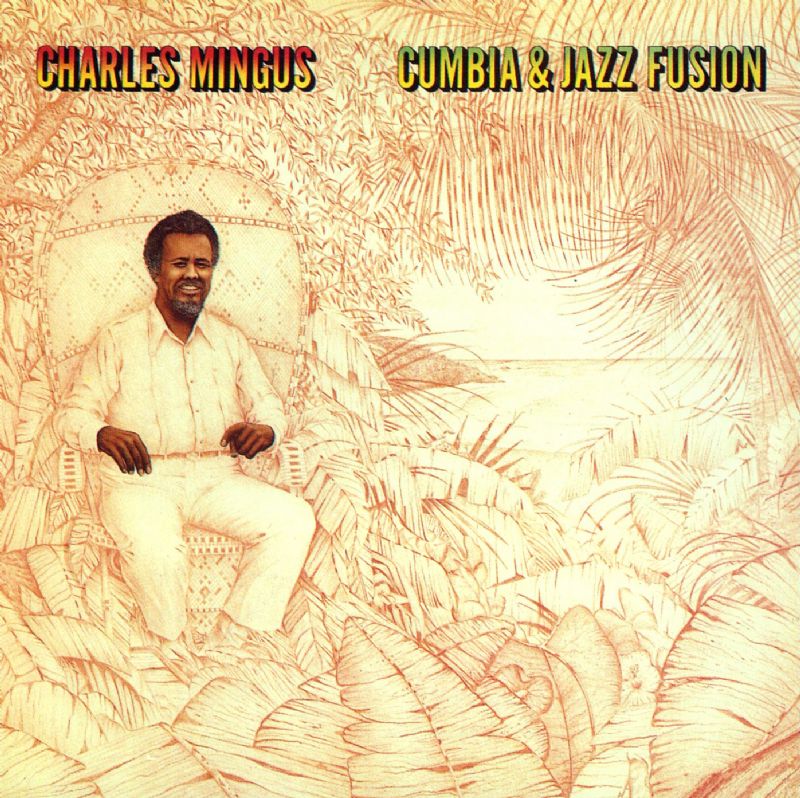 The daughter of Creation bassist, Kim Gardner, Eva Gardner has made a name for herself as a first-call touring professional having lent her formidable bass talents to artists including the Mars Volta, Lyra, Veruca Salt and Telstar. A member of Pink’s band since 2007, Eva brings a sleek, wide-ranging style to the table that owes much to this legendary album.

“Cumbia and Jazz Fusion really opened up some channels for me during a pivotal time on my musical path,” says Eva. “I was 16 years old and lying on the floor at my friend’s house when I first heard it. I vividly remember staring up at the ceiling and soaking in the colorful palate of sounds. Recorded with a fifteen-piece band, it incorporates birdsong, percussion, horns, piano and double bass. Coming out of a pretty strong rock ‘n’ roll background, I was just beginning to explore other musical realms – in addition to playing bass in rock bands, I was performing a lot of Latin jazz in the school band and playing drums in an African percussion ensemble. So when I first heard this record, things were really starting to click for me in the way of having ‘permission’ to be adventurous with different musical styles. There is an organic rawness to the entire album that’s created by Mingus’ use of collective improvisation. The 28-minute title track moves through Latin-influenced grooves, big band arrangements and various breakdowns and solos, creating quite an adventure. The second track, Music for Todo Modo, continues this journey through various moods, weaving in and out of darker themes and into more upbeat jazz sections. Initially created as a soundtrack for the Italian film, Todo Modo, these intricate compositions represented a sense of musical freedom to me at a time when I was just beginning to explore creative boundaries.” For more info visit: www.evagardner.com 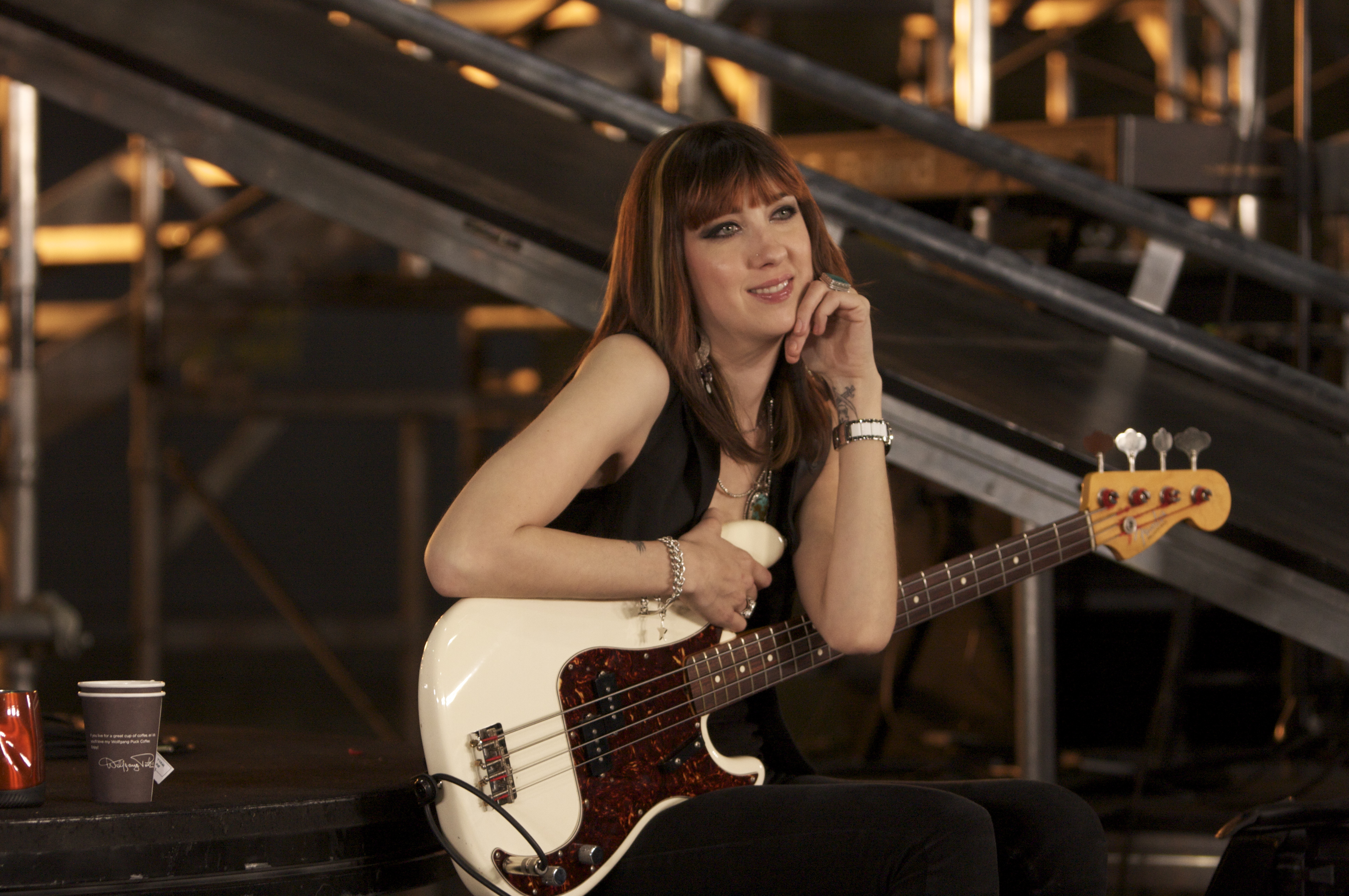 Matt McJunkins: So You Want A Career In Music?