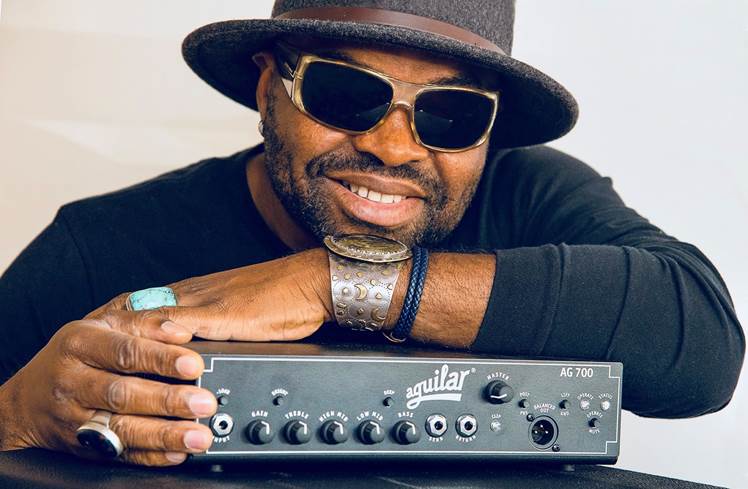 Aguilar Amplification is pleased to announce the addition of bassist Etienne Mbappé to their family of endorsing artists. Hailing from Cameroon, Etienne’s highly melodic style has graced albums by the likes of Robben Ford, the Joe Zawinal Syndicate and the Grammy-winning John McLaughlin & The 4th Dimension. He has also released three excellent albums as a bandleader as well as the debut of his own band, Etienne Mbappé & The Prophets.

Mbappé is using Aguilar’s AG 700 amplifier with two SL 410x cabinets as well as Aguilar’s AG 5M/J-HC pickups. “I’ve finally found that little something,” he says. “That little ‘je ne sais quoi’, I for so many years have been looking for! Now, come what will…. I am ready!” Despite the company’s heritage in tube amplification, the current Aguilar range is dominated by the solid-state Tone Hammer and AG amps, which are available in 500 and 700 variants. The AG 700 delivers 700 continuous watts at 4 ohms and 350 watts at 8 ohms. Weighing just 2.22kg (4.9 lbs), it’s built with a 2.67 ohm load so can be used with a combination of 4 and 8 ohms cabinets. Visit www.aguilaramp.com 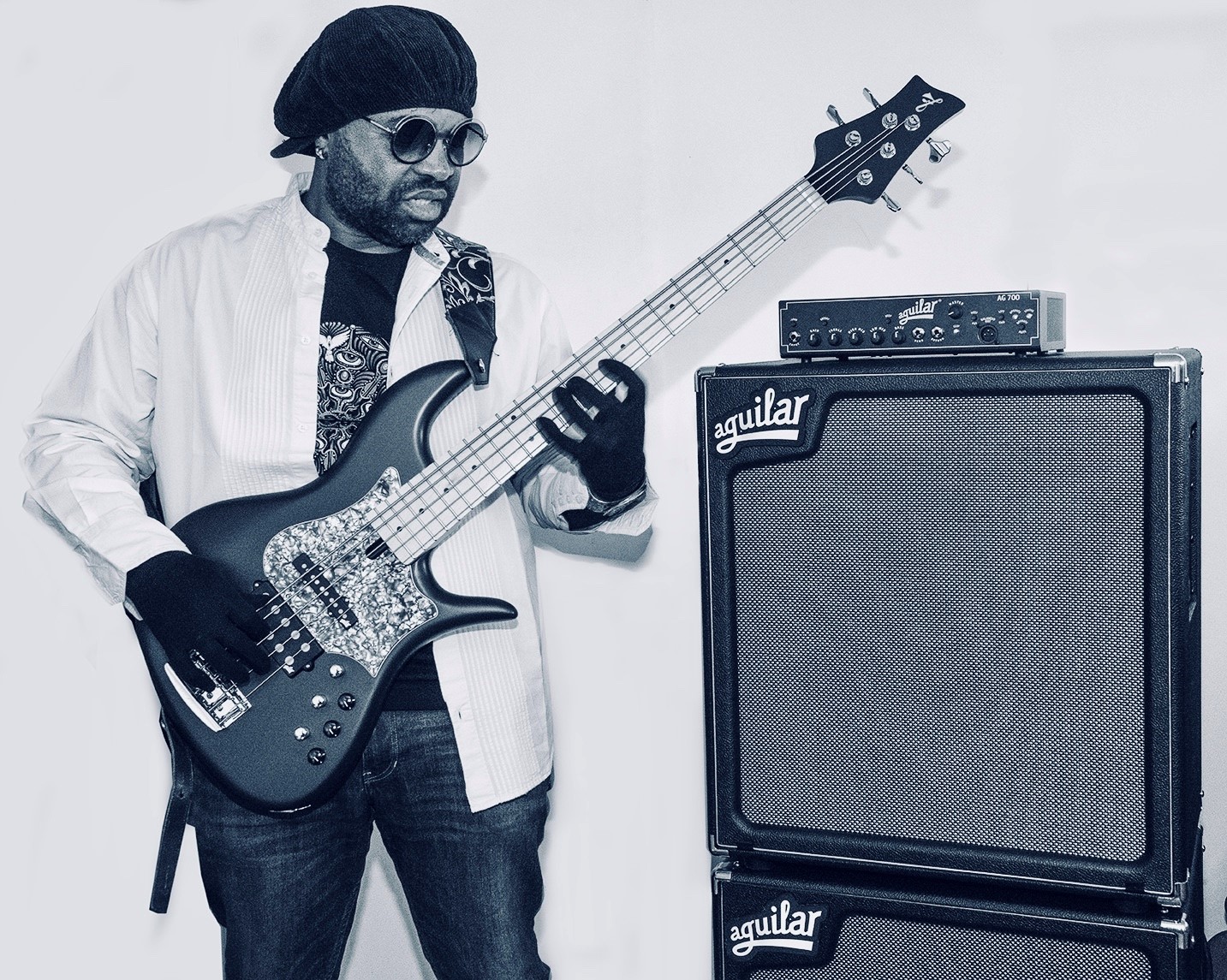 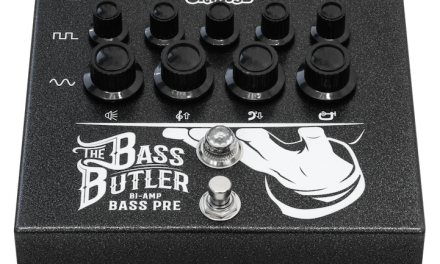 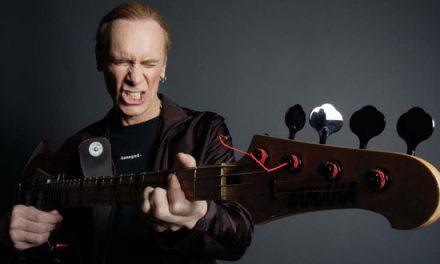 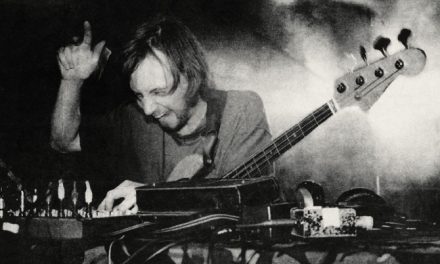 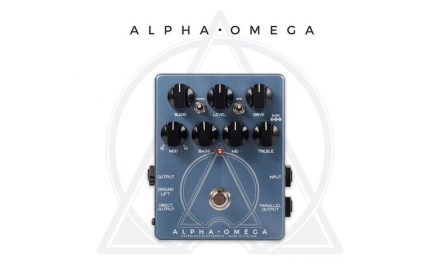