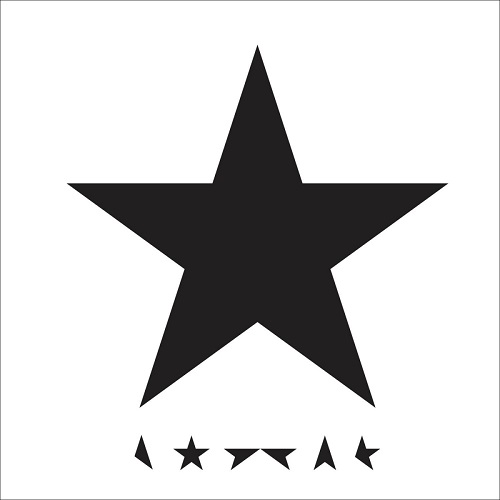 Released on January 8th 2016, his 69th birthday, Blackstar is the poignant final release from David Bowie. Only seven tracks and 42 minutes long, his 27th studio album is full of late-life melancholy as he draws upon electronica, odd chord structures and sound effects to create a haunting and dystopian atmosphere. Although Blackstar is is a Bowie album through and through, the result is a dense and complex musical landscape that’s underpinned by contemporary drum beats and wailing avant-garde saxophone solos. Featuring bassist Tim Lefebvre alongside saxophonist Donny McCaslin, drummer Mark Guiliana and keyboardist Jason Lindner, Bowie recruited his core band from New York’s renowned jazz venue, the 55 Bar. Clearly hinting at his illness, the lyrics leave an unsettling puzzle to ponder. However you interpret Blackstar, it remains one of the most extreme albums from an extraordinary career. 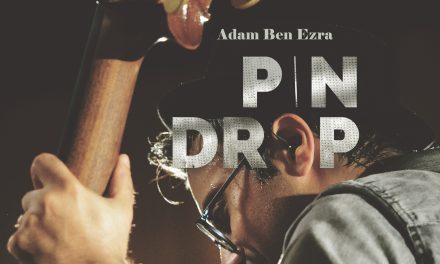 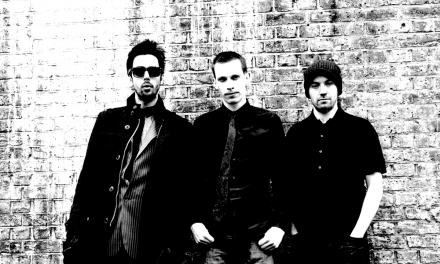 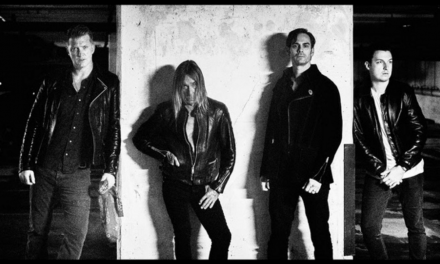 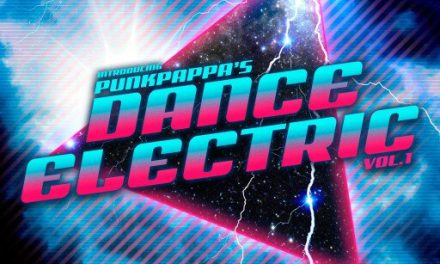