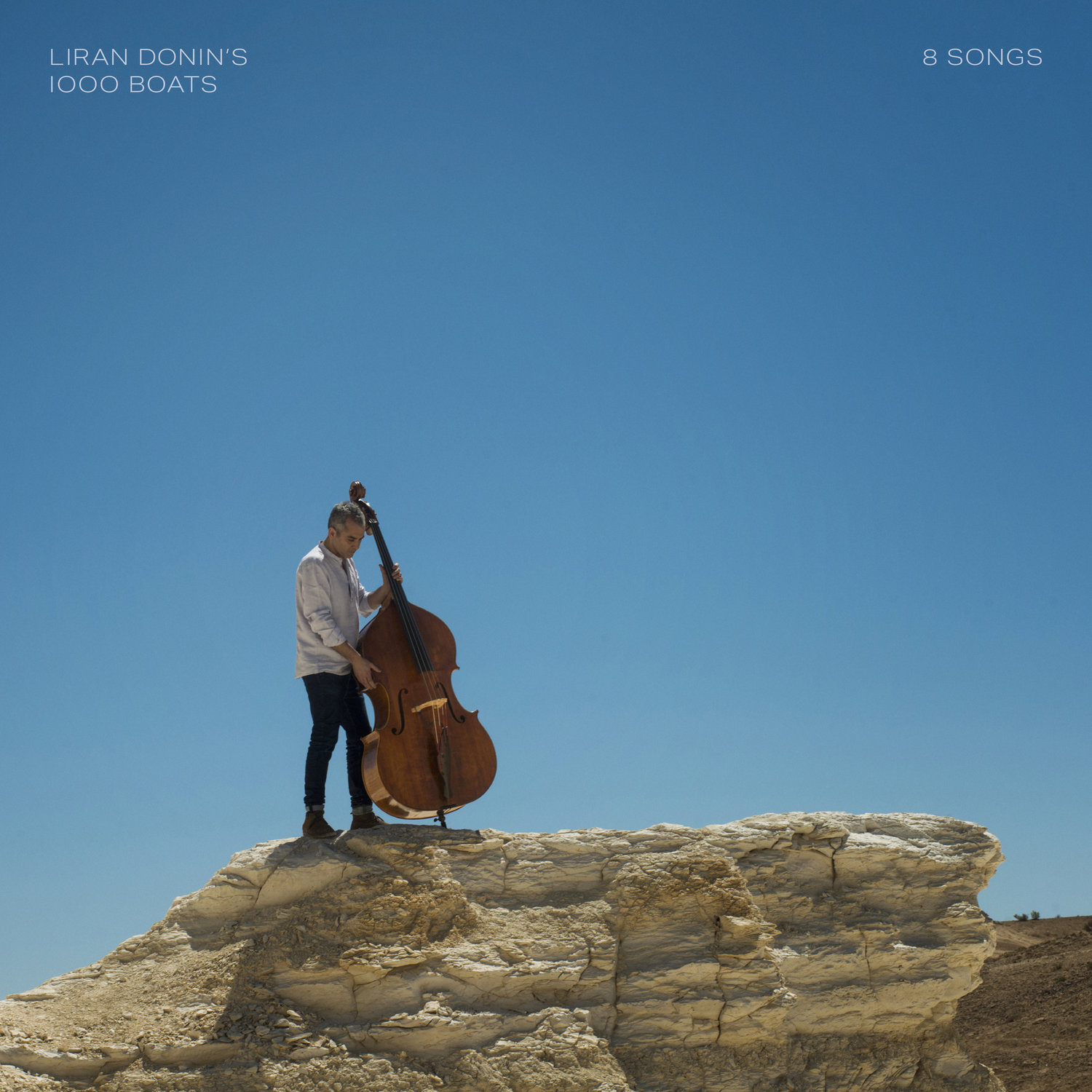 Having forged an impeccable career as a sideman in jazz, most notably with the sax-blasting London quintet Led Bib, the release of 1000 Boats sees Liran Donin take centre stage as an increasingly influential figure in his own right. Everything is built around his lyrical melodies and funky world beat grooves with cleverly shifting harmonies and textures. There’s so much to recommend about this album, not least Liran’s selfless unflashy playing.
www.lirandonin.com 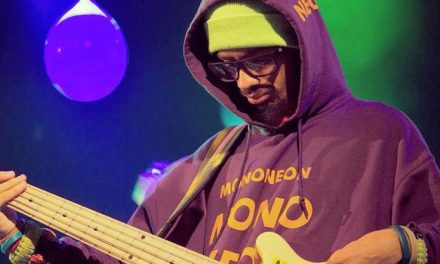 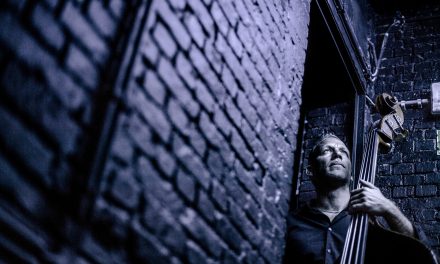 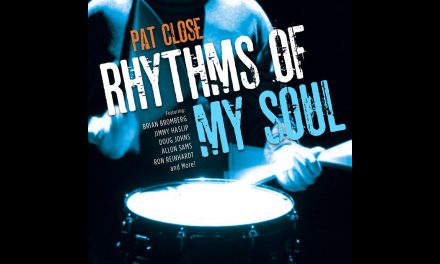 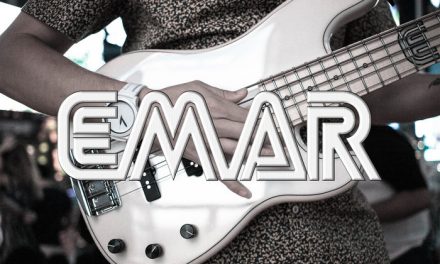