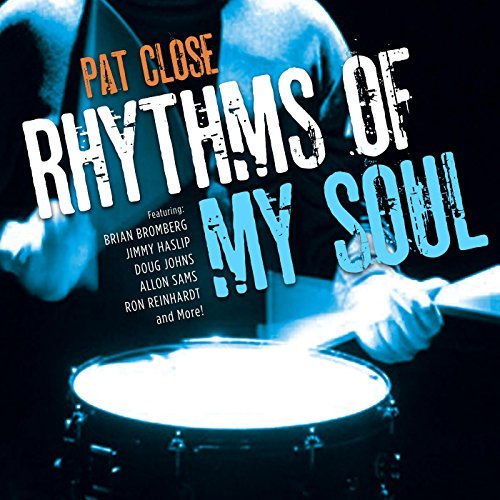 Pat Close
Rhythms Of My Soul

Drummer Pat Close remains a highly creative percussive force. He’s joined here by a stellar cast of musicians, including guitarist Tony Janflone Jr and top-notch bassist Doug Johns, the first of a handful of guest bass players that appear throughout the album. Brian Bromberg takes top honours with impeccable support and a stunning solo on the supercharged ‘Bromberg and Fries’. Tim George, Xavier Chisolm, Benjamin Sams and Dave Lowrey are equally flawless, while Jimmy Haslip brings his own solo fireworks on the slick Latin-fusion of ‘Pasquale Finale’. Rather than go all arms flailing, it’s to Close’s credit that the focus here is on lyricism and groove first, though the heavyweight contributors know how to turn up the heat when required. With so many competing styles it’s inevitable some work better than others. Overall, though, this is really exciting stuff packed with invention and fine musicianship.
www.patcloselive.com 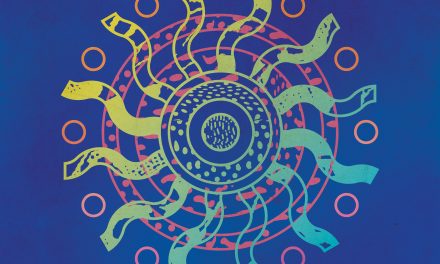 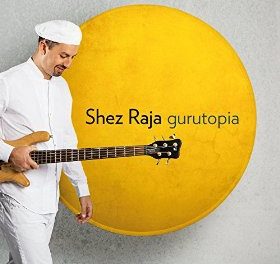 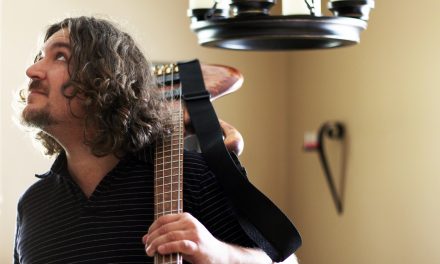