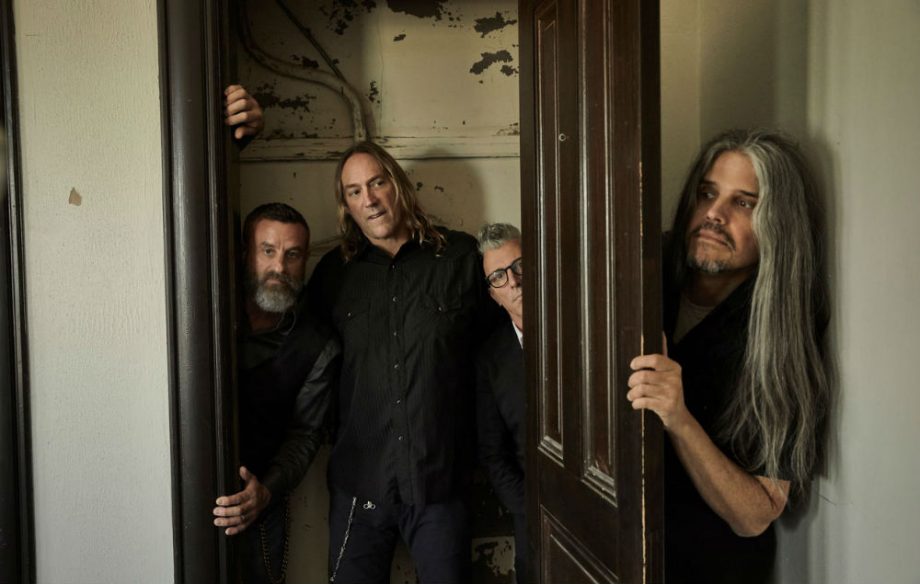 Fear Inoculum is Tool’s first studio material in 13 years. The album, which was is released on August 30, is the follow-up to 2006’s 10,000 Days and features more trailblazing riffs and the blasting bass tone of Justin Chancellor. Further to the new album release, Tool have also announced a round of North American tour dates beginning on October 13th at the Aftershock Festival in Sacramento and working their way across the U.S. and into Canada. Their final date is scheduled for November 25th in Washington, D.C. www.toolband.com 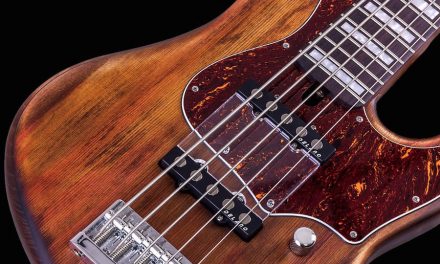 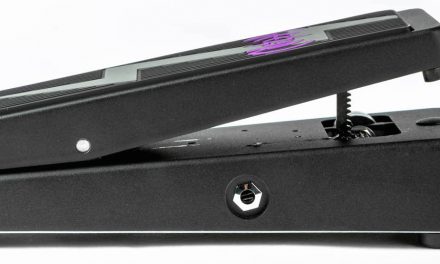 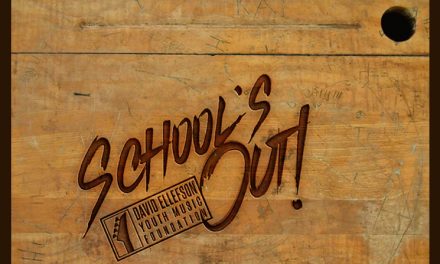 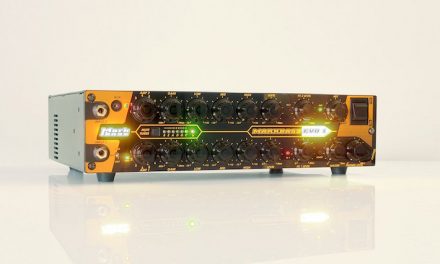