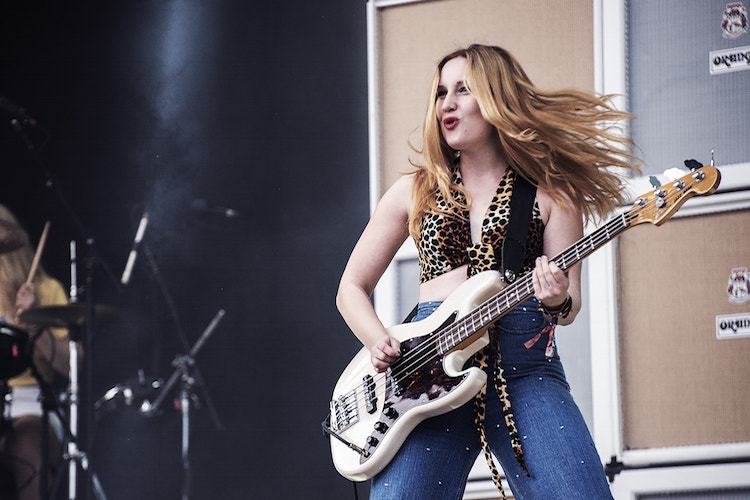 Introducing Vicky Warwick Who’s Been Out On Tour With British Singer, Songwriter and Actress, Charli XCX.

Today we’re getting the chance to sit down with Vicky Warwick who’s been out on tour with British singer, songwriter and actress, Charli XCX. On the road, Vicky has a rather impressive collection of gear with her. “I play a Fender Mustang and a short-scale Jazz Bass from Fender’s Modern Player range,” she tells us. “They’re just a good fit for my miniature hands! When I was touring with Charli I used an Avalon DI, but I’ve recently been endorsed by Aguilar, which I’m really excited about. I also use a SansAmp Bass Driver, some Electro Harmonix pedals and a Moog Little Phatty.” Vicky, despite the demands of her job, knows exactly which spot a bass player should occupy in any group. “I think it’s important to always remember your responsibilities in a band. If I’m ever in need of inspiration I always stop and ask myself; what would Pino Palladino do!? I love his playing on Voodoo by D’Angelo. Grace by Jeff Buckley also features some of my favourite bass playing by Mick Grondahl.” Asked to recall some of her recent career highlights, Vicky continues: “There have been so many things that have happened! One highlight would be a gig that we played on a boat that was looking out over the Sydney Harbour Bridge. It was sunset and the overall setting for that show felt unreal. We also played a Grammy’s after show party at Chateau Marmont. Kylie Minogue and Mark Ronson were in the audience and we met Nile Rogers as we came off stage!”

To find out more visit: www.sheplaysbass.co.uk 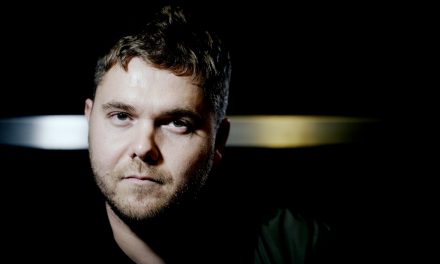 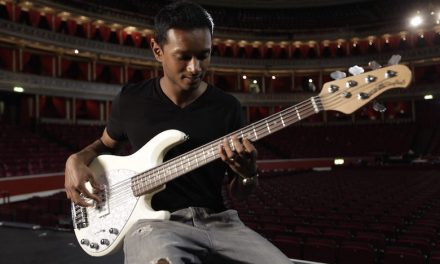 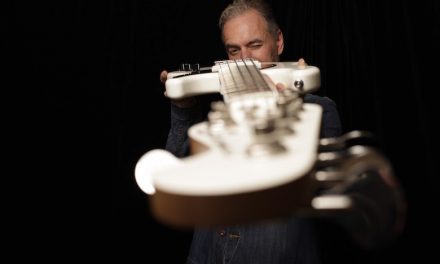 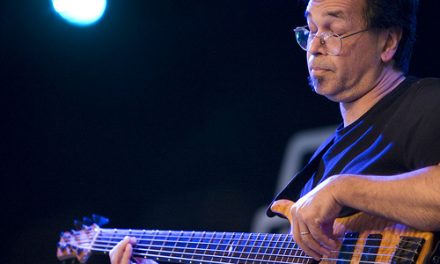