The magnitude 7.0 earthquake that struck Haiti on Jan. 12, 2010 left hundreds of thousands dead and more than 1 million homeless. While journalist Jon Moyer was visiting the country in September 2010 to help with recovery efforts, he met a Haitian family that was doing extraordinary things to help their community recover. With the support of their congregation, Pastor Pierre and his family committed to raising 20 orphaned or homeless children. On a second visit to Haiti in 2011, Moyer learned that Pastor Pierre’s second eldest child, Bekenson Pierre, played bass guitar, but his instrument was damaged after the earthquake. Moyer, with colleague Pete Johnston, teamed up with music industry insider Josh Vittek to help give this aspiring musician the greatest surprise — a brand-new instrument delivered by his hero, Victor Wooten. “When I first heard the story of Bekenson and his family, I knew I wanted to help,” said Victor. 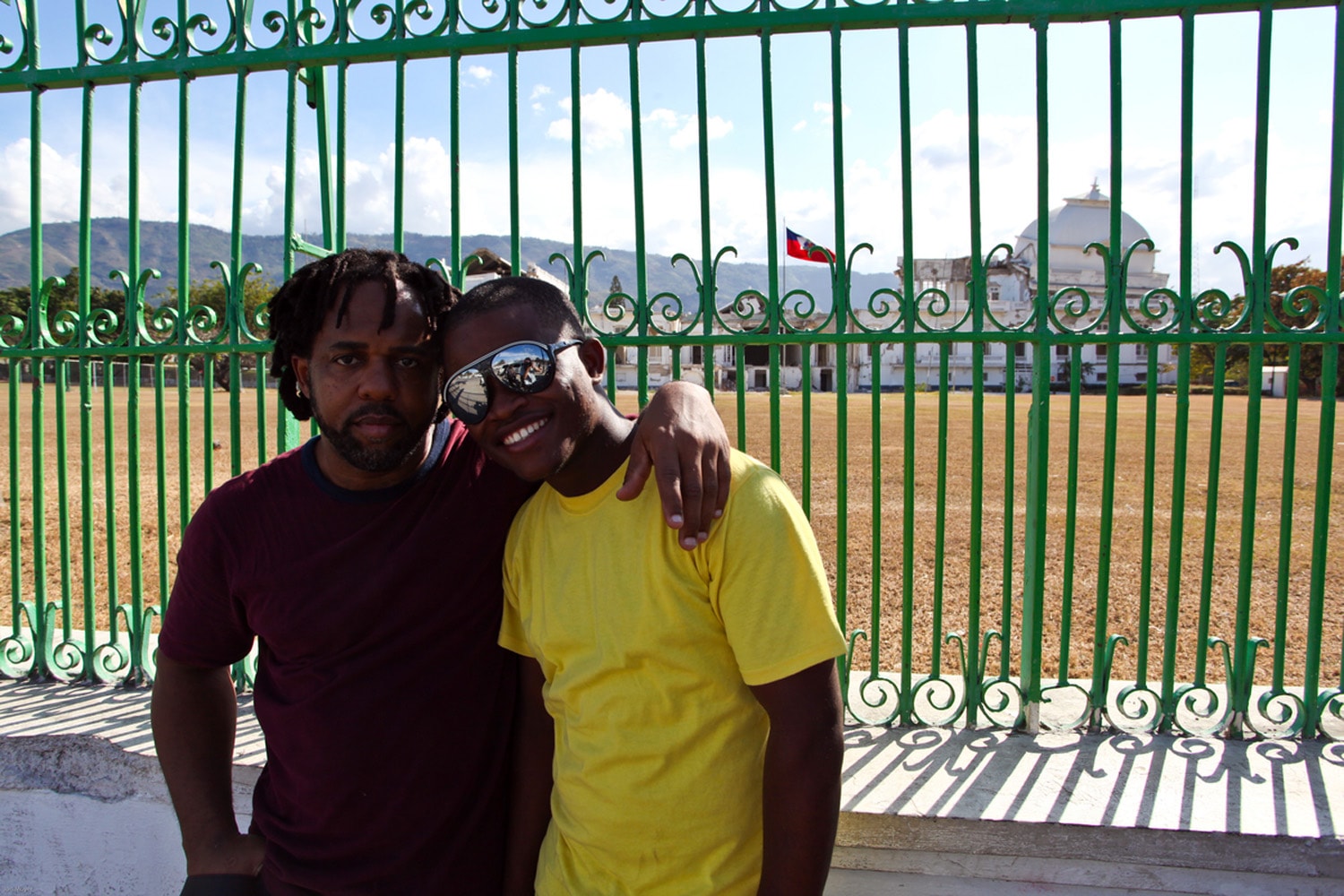 In 2012, Wooten and his wife Holly, along with a film crew consisting of Moyer, Johnston, Vittek and co-producers Kindra French and Joe Brandi, flew to Haiti to meet the Pierre family and deliver instruments that had been donated to this project. Dean Markley USA donated a lifetime of bass strings, shirts, wristbands, and glow-in-the-dark, guitar-shaped lapel pins for children in the community, Hartke provided a new A25 Bass Combo amplifier, and Cort Guitars donated an EARTH100 acoustic guitar and Arona 5 electric bass, the latter of which is featured in the movie when Bekenson and Wooten have the opportunity to play. “I can’t wait for my kids to see this film,” says Wooten. “I think it’s not only going to help them, but I think this film can help the world.”