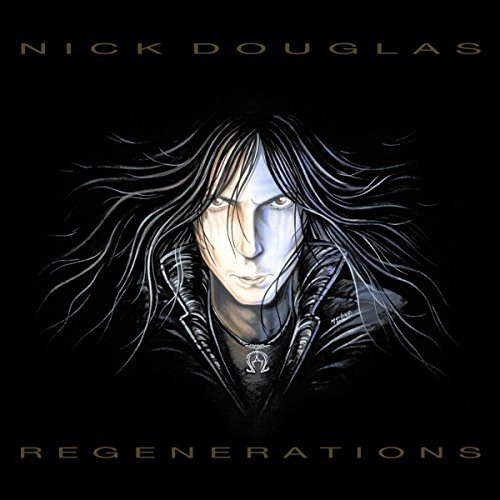 “Inspiration for those looking for music of a pop/rock persuasion, but with brains to match the brawn.”
Released: Febuary 2017
Featured Track: “Come Alive”

Best known for his sideman work with Doro and Chris Caffery, this is the second solo release from bassist Nick Douglas. The album meshes together an amalgam of various strands of contemporary rock and melancholic indie riffing to good effect. What’s most refreshing is that while the basslines are certainly pumping, especially on the grinding groove of ‘Come Alive’, the layers of guitars, lashings of drums and Nick’s fine gravel ’n’ honey vocals, the last thing this feels like is listening to a record that’s all about the bass. If nothing else, Regenerations underscores just how important the bass’s role in alt/rock has been over the last 30 years in laying a foundation and underpinning a song’s atmosphere. There are some nice ideas throughout, which will be inspiration for those looking for music of a pop/rock persuasion, but with brains to match the brawn. “The songs on were written over the course of about 15 years,” Nick told us. “I’ve changed so much through that time and the lyrics reflect that. That’s how the name of the album came about. Letting go of old ways and growing into something new.” 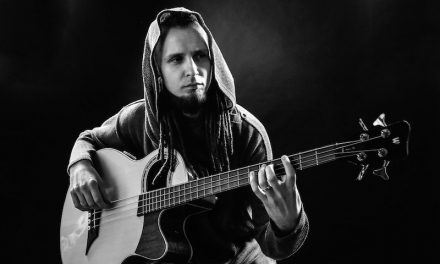 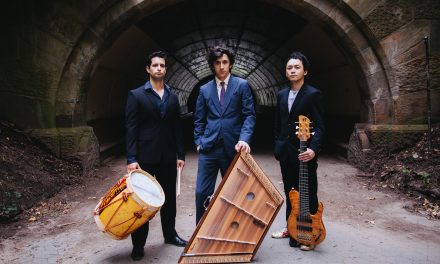 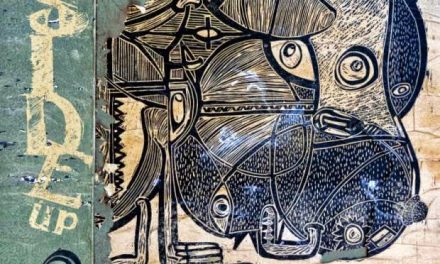 Jeff Coffin & the Mu’tet | Side Up