A jazz-friendly double bassist with cult followings in the UK, New York and Germany, Phil Donkin is fast making a name for himself as one of the most in demand young musicians working in the genre today. His debut album, The Gate, features Grammy-award nominated saxophonist Ben Wendel, drum wizard Jochen Rückert, and rising piano star Glenn Zaleski. “I’d been thinking about making an album for a long time,” says Phil. “There weren’t any recordings that I’d played on as a sideman that really reflected my bass playing in the way that I would like.” Rather than a mere showcase of Phil’s bass prowess, the album centres around his preference for time and tone over virtuosity, which has resulted in a very identifiable bass sound. “I like a lot of depth and character in my bass sound,” he tells us. “I was pretty nervous about the actual recording, but I had all the music figured out and I knew which tunes needed the most attention. I’ve seen people waste a lot of time in the studio by prioritising the wrong things, so I had everything planned to ensure it was a relatively painless experience. Being primarily a sideman is something I enjoy, but it’s nice to have an outlet where I’m completely in control.” www.phildonkin.com 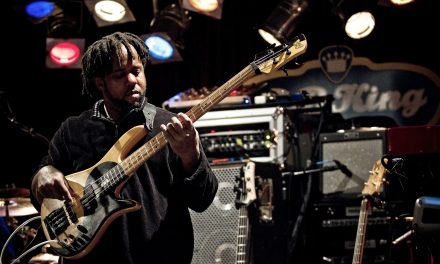 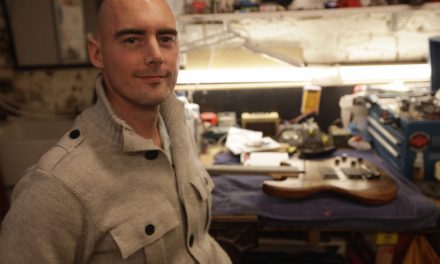 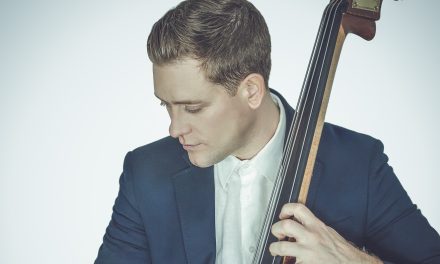